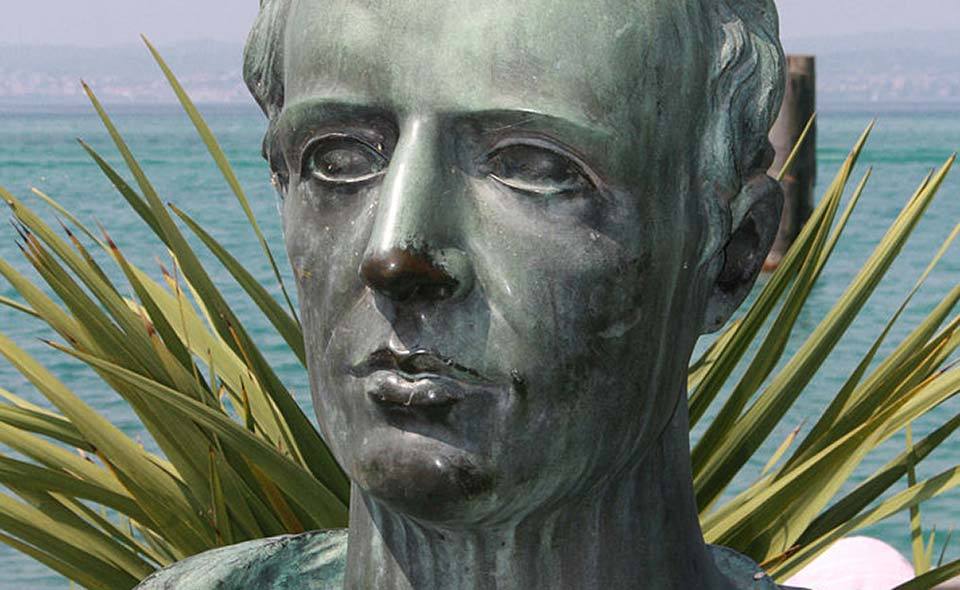 Since 1996, the United States has honored April as National Poetry Month. To quote a line from poet Lucille Clifton, it’s a “perfect invitation” to celebrate the ways in which stanzas, synecdoche, and verse have affected readers. This exhibit explores the many ways that poems have shaken, troubled, and soothed readers across space and time.

Modernist poet T.S. Eliot once deemed April the “cruelest” month, famously “mixing memory and desire.” Centuries earlier, In The Canterbury Tales, Geoffrey Chaucer marked it as a time of pilgrimage, with its zephyrous winds and showers bathing the roots of flowers in “swich licour.” What does the month of April mean to you? 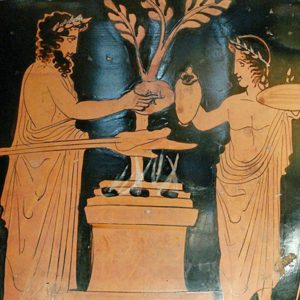 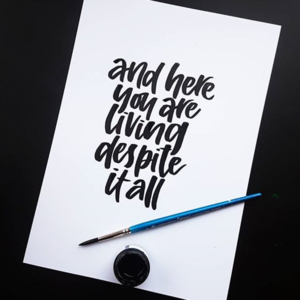 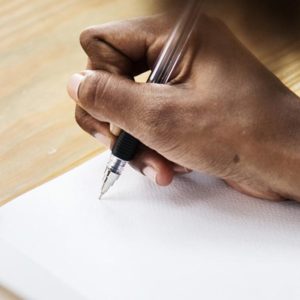 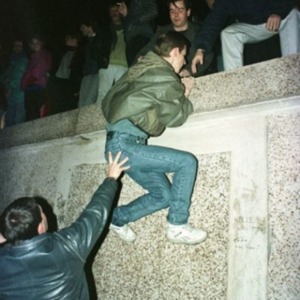 A few lines of poetry might be all we need. 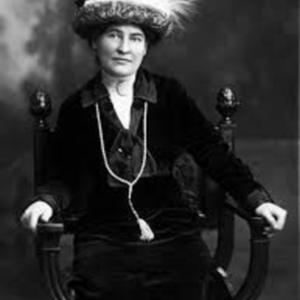 Learning How to Read a Poem 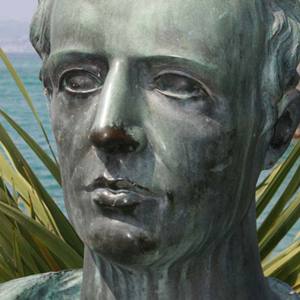 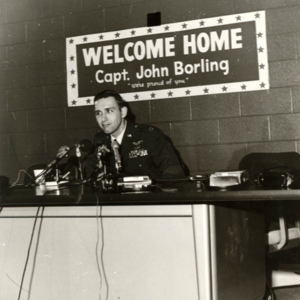